Michael Green is extremely excited to coach the men’s basketball team at ABC starting in 2022. He is a P.A. by profession, but has had a lifelong passion for sports and for basketball in particular. He played for Greenbrier East High School (WV) as well as Seneca Trail Christian Academy where he would later serve as the boys' head basketball coach. Coach Green received multiple scholarship offers to play basketball in college, but knee injuries ended his playing career. He has worked with youth basketball teams and has helped coach on several different levels.

Coach Green believes sports affords us many opportunities to learn valuable life lessons including spiritual ones. “I believe that in many cases sports reveal character, but it also gives us a chance to build character.” He takes coaching seriously and believes in playing hard and playing to win.

It is a Biblical principle to work hard, to give your very best, and to reach your fullest potential in anything you do. However, if we as a team are able to allow the opposing teams, coaches, and fans to see Christ in us by the way we carry ourselves while learning a little basketball along the way then we will have succeeded!” 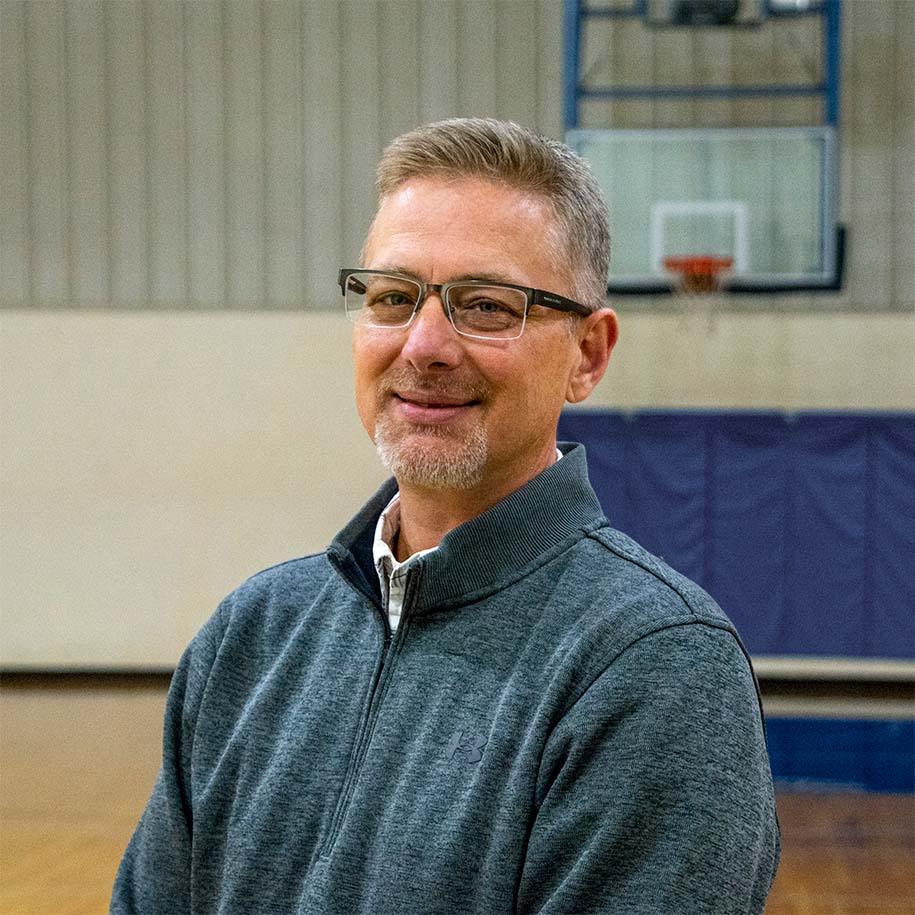